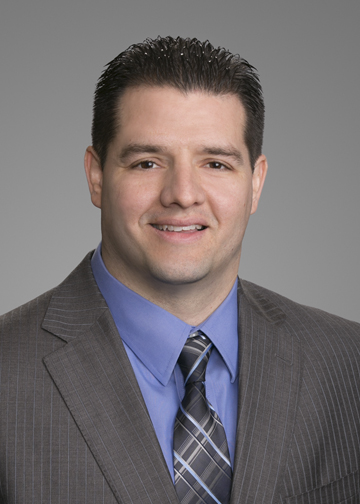 Not certified by the Texas Board of Legal Specialization.

Professional Experience
Michael J. Dulaney enrolled at the University of Oklahoma in the fall of 1998, where he played intercollegiate athletics for the Sooners before transferring to the University of Tulsa.  There he played football and obtained his Bachelor of Arts, Magna Cum Laude, before enrolling at the University of Tulsa College of Law .  He pursued a professional football career while clerking with the Federal Public Defenders Office in the Northern and Eastern Districts of Oklahoma, as well as spending the summer clerking for SJR&M.  He received his law degree and joined Sullins, Johnston Rohrbach & Magers  in 2006.  He has been involved in representing individuals, corporations  and other business entities in day to day legal matters.  His practice includes commercial insurance litigation, civil litigation, use of the Texas Insurance Code as it relates to health insurance law and the Deceptive Trade Practices Act, workers’ compensation, the formation and operation of business entities, and employment law, including but not limited to, its relationship to the Equal Employment Opportunity Commission and the Civil Rights Act of 1964.