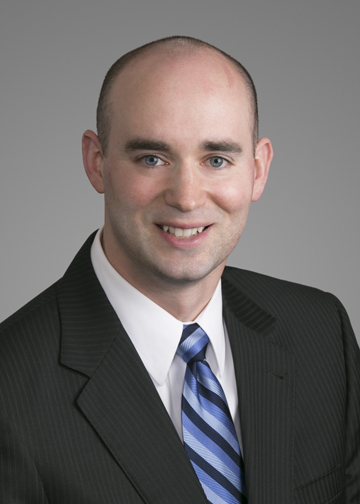 Not certified by the Texas Board of Legal Specialization

Professional Experience
Joel Rheman enrolled at Saint Mary’s School of Law in the fall of 2004 and clerked with a local law firm while attending law school before graduating with honors. While in law school, Mr. Rheman served as an Associate Editor for the St. Mary’s Law Journal and during his third year of law school served as Constitutional Law tutor to first year students.

Mr. Rheman’s recent projects include representation of clients in connection with secured lending transactions, foreclosures, negotiation and drafting of commercial contracts and leases, acquisition and divestiture of developed and undeveloped land, stock and asset transactions, and noncompetition agreements.  Mr. Rheman also represents clients in connection with charges of discrimination filed with the Equal Employment Opportunity Commission, Fair Labor Standard Act claims, and other employment related disputes.  He devotes a portion of his practice to drafting wills and trusts for clients and representing estates and beneficiaries.  While working with the firm’s general civil  litigation group, Mr. Rheman has represented clients in breach of contract actions, partnership disputes, real property disputes, defamation claims, and analyzing the impact of indemnity and exculpatory agreements on civil litigation.