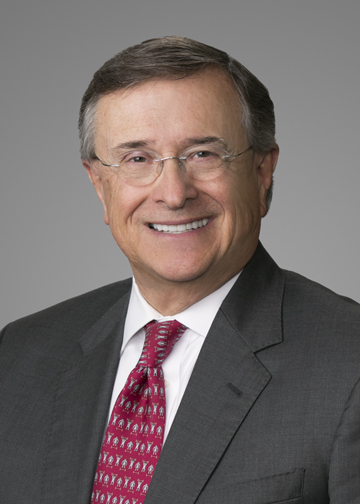 In 1994, Mr. McHenry was commissioned by Texas Governor Ann Richards as an Admiral in the Texas Navy (texasnavy.com) for outstanding service to the youth of Texas.   McHenry is a past Board Member of the Boy Scouts of America, Sam Houston Area Council and has been active at all levels of the Scouting Program, receiving numerous awards and honors.  In 1996 Mr. McHenry received the Silver Beaver Award for distinguished service to the youth of the Sam Houston Area Council.    Mr. McHenry served the American Red Cross, Houston Chapter, as a CPR instructor.  Mr. McHenry is a Life Member of the Houston Livestock Show and Rodeo and serves on the Speakers Committee as Vice Chairman-Operations and the Mutton Bustin Committee.  Mr. McHenry is a member of the Salt Grass Trail Association and the Rancher’s Ride, Inc.